NASA: how to fly in cities? 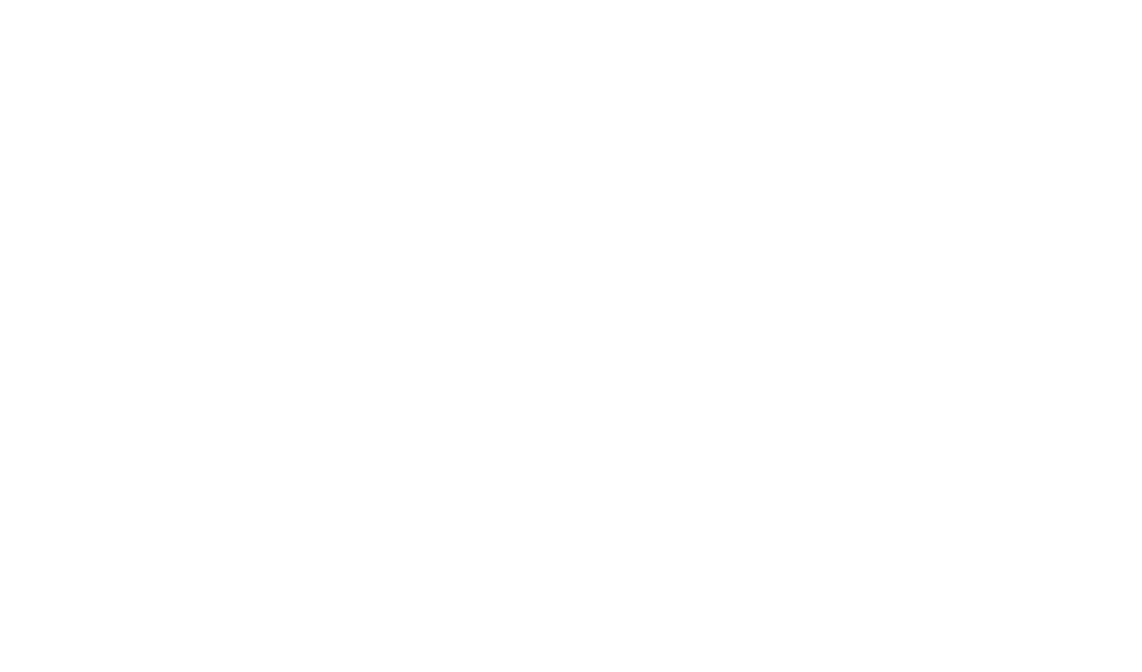 Photo — NASA
Sky review contacted NASA Ames Research Center in Silicon Valley for comments regarding the UTM program. This is one of NASA's oldest testing centers, founded back in 1939.
The NASA UTM program has its own terminology; in particular, flight test programs are referred to as TCL. TCL stands for "Technology Capability Levels" and includes four stages of testing. They have carried out in different periods: TCL-1 — 2015, TCL-2 — 2016, TCL-3 — 2018, TCL-4 — 2019. The program is aimed at developing technologies for controlling drones flying at low altitudes.
What do TCL include?
The first TCL1 and TCL2 flights have been focused on operations for agriculture, firefighting and monitoring of infrastructure facilities. The operations have been carried out in less crowded places. The emphasis has been placed on working with geofencing and procedures for airspace opening/closing, during the tests.
The next stage — TCL-3 in 2018 included tests of keeping safety intervals between UAV (including DAA). TCL-3 took place in areas of medium population.
The final TCL-4 part had been held in the summer of 2019. It was the most difficult test stage. The tests were focused on drone operations at heights of 200 to 400 feet in a densely populated urban environment. It was the study of how the UTM system can integrate UAS into urban areas, and how UAVs can operate joint flights.
Features of urban UAV flights
NASA reported that during the TCL-4 flights, drones have used satellite GPS to navigate. At the same time, it was noted that in urban flights, satellite signals may be weakened or blocked. For example, if the signal of one system — a signal from satellites or a cellular network — is lost, additional surveillance tools can be used that can provide navigation and maintain the proper level of flight safety.
"Given the communication challenges for operating in an urban environment, there likely will not be a single solution that works for all settings, rather operations that leverages multiple layered technologies to address navigation is a more fruitful approach to the problem. For small UAS it is recommended to have redundant systems to account for performance degradation or failure of supporting systems",
— Dr. Marcus Johnson, deputy project manager NASA’s Unmanned Aircraft Systems Traffic Management (UTM) program gave comments to Sky review.
By the way, Airbus and Uber also mentioned in their concepts that the deployment of additional ground-based air navigation sensors may be required for flights in urban environments.
Additional systems are designed to ensure the reliability of the data. Their work is not based on satellite signals, and they can be used to verify the correctness of information. For example, Airbus mentioned this cross-validation in its concept. It will be appropriate to say that for satellite ADS-B in Europe, the multilateration-based systems act as a "reserve layer". In the EU it is noted that these systems are deployed jointly more often. The coordinates of the aircraft are determined by the time delay of receiving a signal from the aircraft by a network of ground stations, in the case of multilateration. The satellite system, which signal can be blocked, is not used.
The NASA experts emphasized also the important role of remote identification technology for drones (Remote ID) and the use of electro-optical and/or infrared cameras and LIDARs so that UAVs can avoid buildings and other obstacles. In order to prevent drones from colliding in the air, the use of the UTM capabilities for pre-flight planning and data exchange during the flight is considered. 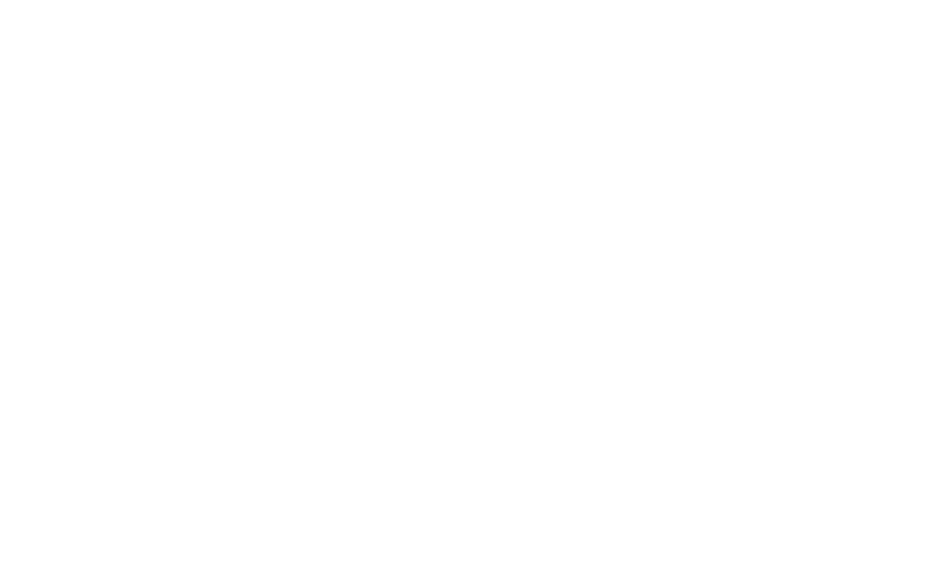 Photo — Airmap
Marcus Johnson also added that the use of small-sized mobile ADS-B In receivers on UAS was also a good practice, since this helps to ensure that UAS pilots understand the current airspace. Many world media, including Sky review, wrote about the corresponding DJI initiative to install ADS-B In 1090ES receivers from 2020.
Another NASA expert, Jaewoo Jung, UTM Deputy Project Manager (Acting), NASA’s Ames Research Center in Silicon Valley also commented on Sky review. He said that in the USA, aircraft could be equipped with ADS-B 1090ES and UAT (978 MHz) transmitters, and in the case of using ADS-B receiving mobile equipment on drones, aircraft can really become "visible" to UAVs. To the clarifying question whether the third type of ADS-B — VDL-4 data link was considered, NASA noted that there had been no work with this type of ADS-B.
In conclusion, we add that in NASA UTM the interaction with the national ATM system is implemented. This function works through the flight information management system — FIMS.
"The UTM architecture has a FIMS component which acts as a gateway between the FAA and the small UAS operation under UTM. The TCL4 testing was primarily focused on evaluating community-based traffic management concepts and technologies, however a few functions from a FIMS systems were exercised during the testing",
— continues his story Marcus Johnson.
A schematic representation of the top-level NASA UTM architecture is presented below. 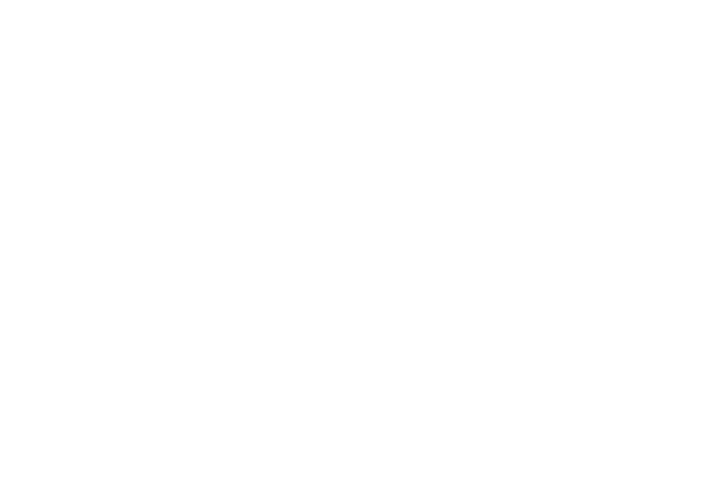 It is worth noting that a system similar to FIMS is present in other world UTMs, in particular: in the European SESAR U-Space, in the Japanese UTM (JUTM), as well as in the Chinese UAV control system, where UOMS solves this problem. Current air traffic data is transmitted to the UTM through FIMS. The data itself is provided by national air navigation service providers that use various technologies to obtain information about the air situation: ADS-B, multilateration, secondary radars.
NASA TCL-4 flights have been being operated in Reno (Nevada) and Corpus Christi (Texas) this year and are completed now. All TCL-4 flight test results are expected to be shared by NASA with the Federal Aviation Administration (FAA) for further evaluation.
SHARE:
Sky review subscription
We send announcements of already published and upcoming materials, no spam.
MORE FROM SKY REVIEW:
Experts community / 5 min
Sky structure
One of the basics of flexible integration of UAVs in the manned airspace is a harmonious correlation of the current sky structure and new concepts for drones.
Review / 1 min
The FAA reported the widespread introduction of ADS-B
According to the project, the last two of 155 US airports began to operate ADS-B.
Experts community / 5 min
Large-scale UAV tests in the Baltic States
This summer various scenarios for the drones use are being tested in Estonia and Finland: from joint flights with manned aircraft and cargo delivery to air taxi flights with people on board.